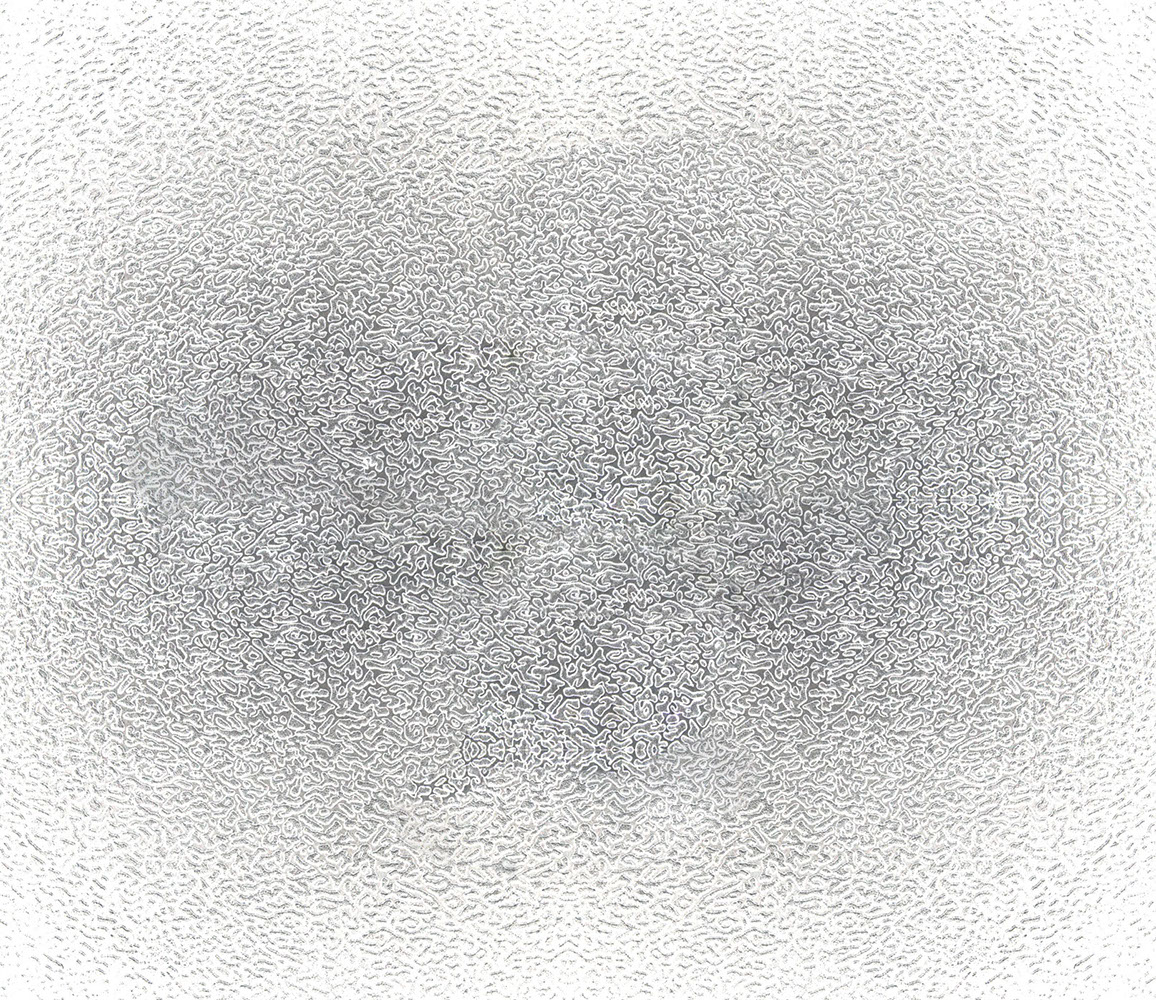 M Z - STONE OF THE FUTURE

The eternal struggle between Good and Evil. The salvation of the Earth and humanity. These are the issues that agitate the minds of many of us. But what is Good and Evil? Everything in this world is relative: there is nothing worse or better, and it took a while before "For" and "Against" became separated.

The ancient spirit - M Z, Black Tiger had to step out of the shadow to put up a fight and save the Earth and the mankind, because people had to be the "tool" in his hands helping to prevent the inevitable end of the world. Black Tiger could not do without their help…

Tiger considered it his mission to safeguard the Earth struggling with the forces that seek to disharmonize and upset the established balance. The struggle went on for thousands of years with mixed success, until one day there has been a dawning realization that the Earth was inevitably drawing to an end, that something terrible would destroy it. Plagued by nightmares of the dying Earth, Tiger realized that the doom's day was actually nearing, but could not accept it. Having overcome the internal struggle, the Immortal spirit split, and there appeared White Tiger with black stripes and Black Tiger with white stripes, whose name was - M Z. 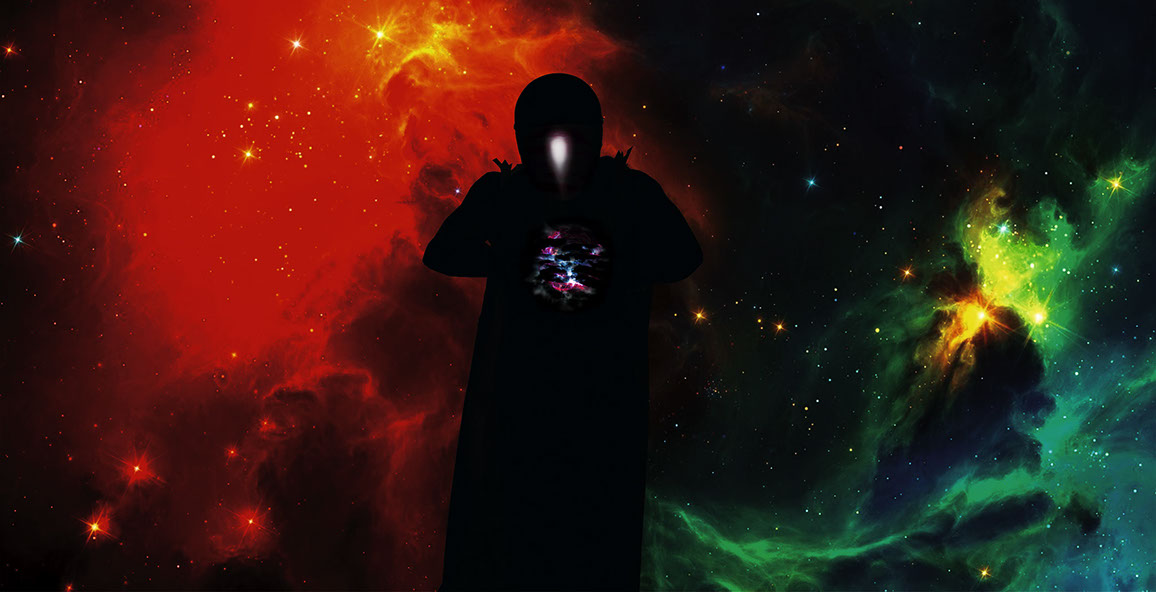 write to me if you have any questions admin@mzcompanymf.com